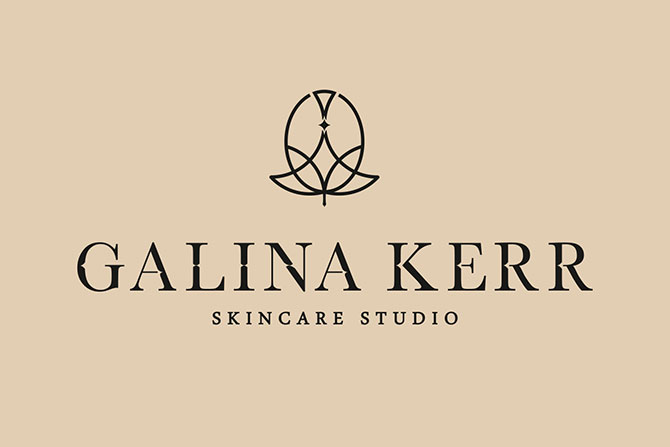 Acne is sometimes mistaken for Rosacea because they share some of the same symptoms, such as redness and acne-like lesions. But they are actually very different conditions. And if you have rosacea but treat it like acne, you can actually make it worse.

Acne is a disorder of the sebaceous gland, whereas rosacea is a neurovascular disorder.

Here are some general comparisons that can help you differentiate the two.

Characteristics of Rosacea Not Typically Seen in Acne:

Characteristic of Acne Not Typically Seen in Rosacea:

Rosacea is most common in light-skinned women between the ages of 30-50 with Northern European genes (Scandinavian, British).

Rosacea is characterized by persistent redness in the rounded areas of the face: cheeks, nose, chin, and mid-forehead.

There are two common forms of rosacea: dry and pustular. Pustular Rosacea (Subtype 2) resembles acne, which is why they can be confused.

In both forms of rosacea, skin is highly reactive, fragile, and blushes easily. And skin barrier function is poor.

Rosacea is a chronic condition that cannot be cured, only controlled. The key to treating rosacea is to avoid triggers and irritants, reduce inflammation, and strengthen the barrier function.

Treatments that are recommended for Acne often make Rosacea WORSE.

If you react to traditional acne treatments, you may actually have rosacea instead of acne.